All about the mission and the team

Learn a bit more about what Hispanic Marketing Solutions
is all about, what we stand for, and the people behind the action!

We are a marketing and communications company that can meet a wide range of needs, specializing in the following:

Hispanic Marketing Solutions, LLC aims to improve immigrants’ lives who are not yet fully assimilated into their current regional culture mainly due to the dispersant of information. We link these individuals to local services and businesses throughout Michigan and the United States via social and digital channels, marketing, media and public relations, using original content created through writing, designing, filming and editing.

We can help any business reach the Hispanic Market, the fastest growing and the most significant minority in the country. 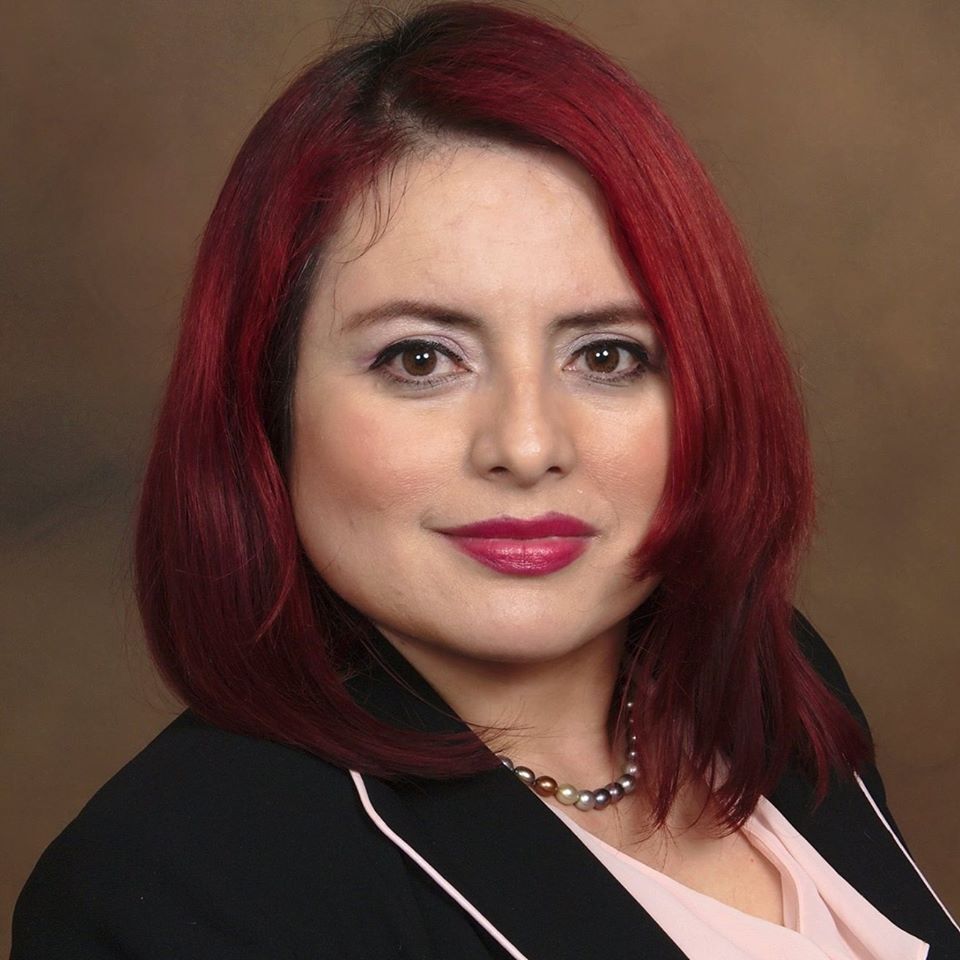 Liliana Ospina is the owner of Hispanic Marketing Solutions, LLC and founder of Latinos En Michigan TV. Liliana is a Colombian immigrant who has been living in Michigan for over 15 years. She has a Bachelor’s Degree in Social Communications with a Major in Journalism from the University of La Sabana in Colombia (An accredited University through the Opus Dei, an international Catholic institution with presence in the United States of America, Europe and South America). She is a bilingual professional with over 15 years of experience in Communications, Journalism, Public Relations, translations, copyediting and Marketing.

She began her career in CityTV, a news and entertainment TV channel in Bogota-Colombia; later on, she worked as a TV production assistant for an independent TV production company, and then she became a press secretary for two Senators and a House Representatives of the Colombian Congress, where she had the opportunity to develop local and national public relations and communications campaigns for her clients.

In the United States, Liliana has worked in different companies and sectors, such as GlobalHue, the largest minority-owned advertising company; at the nonprofit organization Domestic and Sexual Abuse Services (DASAS), the cereal company Kellogg’s Corporation in Calhoun County and El Vocero Hispano Newspaper in Grand Rapids. Currently, she is a national correspondent for Voces of HITN.